You can’t hide from yourself the fact that your boss just isn’t credible, and yet, there you are, stuck, for now, working under them.

What are your options when you’ve lost respect for, or maybe never respected your manager the first place?

After observing this scenario play out for my clients more times than I can count, and having experienced it myself a few times, here are a few do’s and don’ts direct from the trenches.

Engaging in role reversal. That happens when you start to forget about the balance of power between the two of you and ultimately forget too, who calls the shots. You might, in your frustration, try to push back too directly and too often, use sarcasm, spread rumors, find ways to further dismantle your boss’s credibility by becoming a very, vocal sideline critic.

Attempting to prove that you’re right and they’re wrong is generally the end goal and some people get swept up in an exhausting battle of the wills.

If however, your manager or boss is abusive, and you KNOW you’re right about specific things, make sure you’ve documented incidents so you can protect yourself by making your voice heard through the right channels. Some individuals are toxic, and sadly there’s a large number of them who aspire to, and reach positions of power.

If you suspect there’s manipulation and you’re getting confused, I’d suggest reading this: In Sheep’s Clothing: Understanding and dealing with manipulative people, by George K Simon, Ph.D

If it’s a more neutral situation, and a case of not agreeing, opposing values, believing your boss isn’t competent, or believing that you could do a better job than they’re doing, then it’s best to dial it down a few notches – especially if you like your job and want to keep it.

Focus first instead on what’s within your direct control: YOU That means first accepting that you might not respect your boss, but you do respect the role he/she holds. Looking deeper, there’s a chance that this situation is arising so you can question your relationship to authority.

How have you handled authority figures in the past? Ask yourself some tough questions and probe there for a while. If you start to see a pattern arise, then you have your work cut out for you.

Another approach is to look for some common ground between you and your manager. You may not like the other person’s communication style, there may be a clash in values, but you can always find common ground. You may not share personal values but you probably share some sort of belief in the company’s values. Look for things in the work, project or the organization’s success that you both care about. Focus on that and start a new conversation with that foundation.

Use your good empathy to see your boss’s point of view. What kind of pressure is he/she under? If he or she has this job, what positive skills got them there? By changing your attitude you’ll release some of the internal pressure that builds when you’re in a tense relationship. That in itself might significantly change the dynamic between the two of you.

If, once you’ve tried these approaches, you come to realize that there is just a fundamental clash in vision, a stunted career growth opportunity for you as a result, or just plain old dreading going to work, then it’s time to review you options, and think about what’s next. 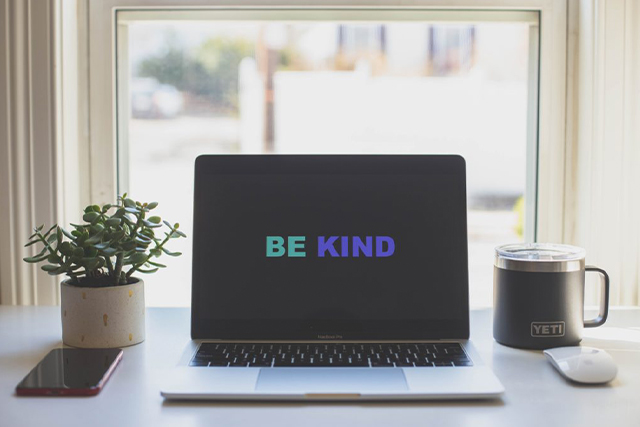 LEADING YOUR TEAM THROUGH COVID TIMES: HAVING DIFFICULT CONVERSATIONS HOW TO SET A COMPELLING VISION